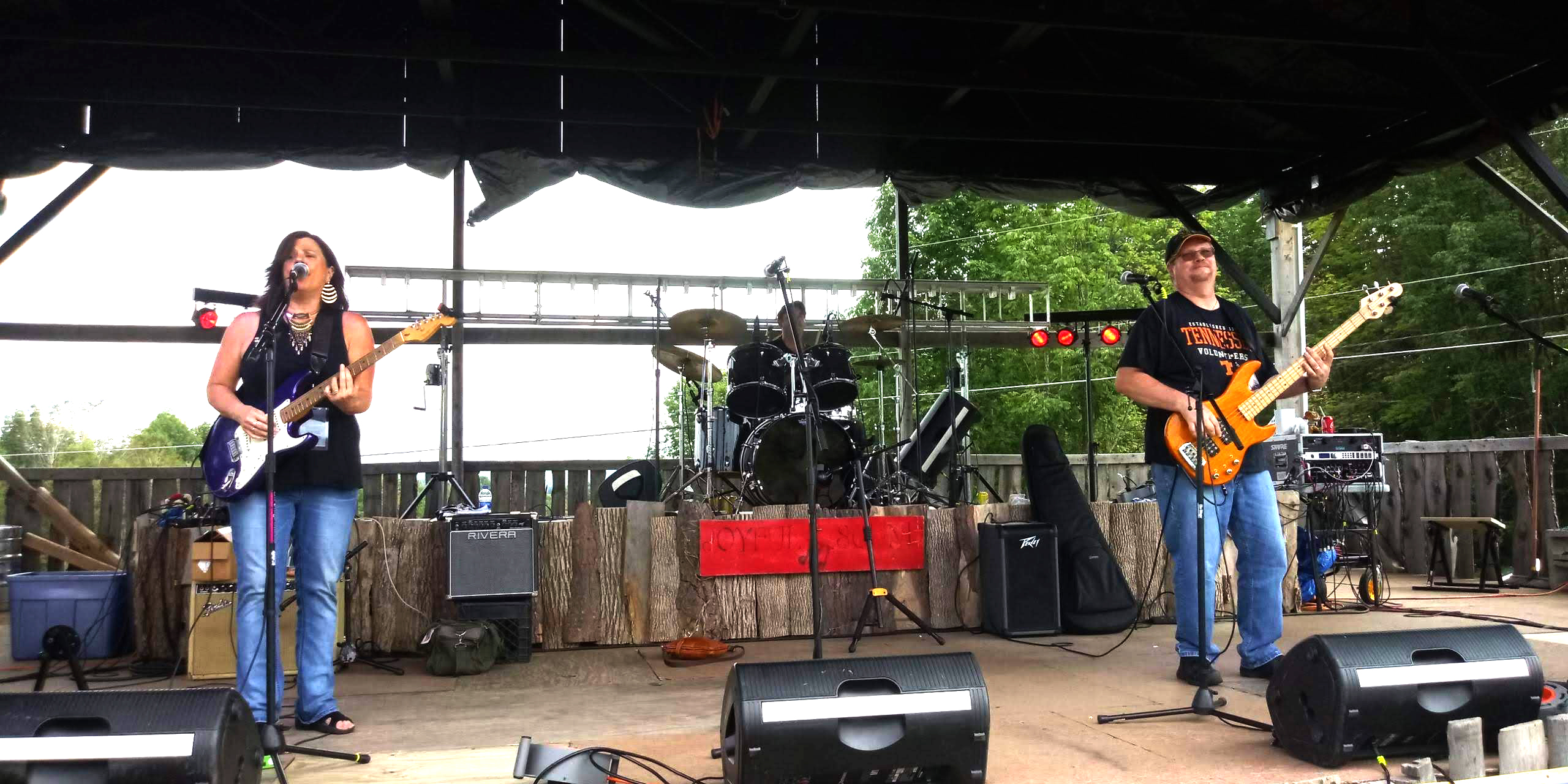 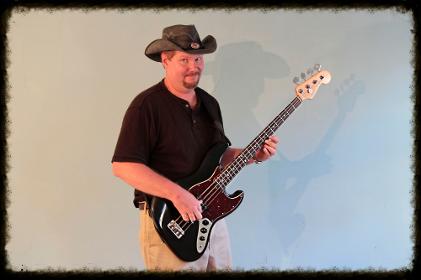 KISS turned Nolan on to music when he was 11 or so, and the rest is history. He started playing when he was 14 and his first band was in high school by the name of VALHALLA. He recently played with Ed Collins of the locally well known band FREEFALL in an original project called CARELESS which included guitar whiz Walt Kosar on guitar. Another noteworthy band he was involved with in the 90's was called MACHINE. That group included local guitar virtuoso John Price on guitar, Carl Canedy from THE RODS on drums and Shmoulik Avigal from HARPO on vocals. Nolan also fronted local cover band UNCLE AUSTIN and for a time was in a country band called THE NASHVILLE KATS. Other groups he has logged time with include SOULED OUT which is an R&B cover band, STINGRAY’S BLUES BAND, and HOOSIER DADDY.